August 18, 2020 by site_admin How to Make the Dream God Gave You Come True 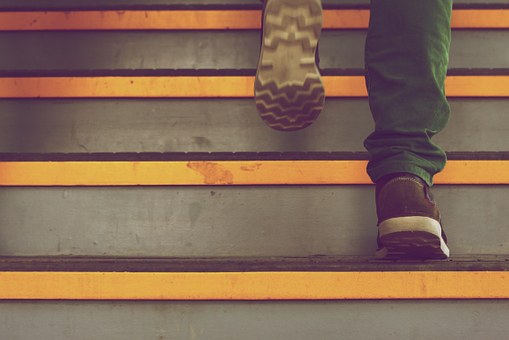 Every Detail of Your Dream Will Be Fulfilled

Several years later, we read in Genesis 42 how there was such a severe famine in the whole region that Jacob had to send Joseph’s brothers from Canaan to Egypt to purchase food. Since Pharaoh had put Joseph in charge of all the food distribution, his brothers had to purchase the food from him. Though he recognized them, they didn’t recognize him, and ended up doing what they had said they would never do all those years ago when seventeen year old Joseph had shared his dreams with them – they came and bowed down before Him! Every last detail of Joseph’s dreams came to pass, not only did he rule over them, they repeatedly bowed down to him – and gladly too!

Forgiveness: The Pathway to Dream Fulfilment and Fruitfulness

It’s not hard to imagine the consternation of the brothers when he finally revealed himself to them.

Genesis 45 (NKJV)
3 Then Joseph said to his brothers, “I am Joseph; does my father still live?” But his brothers could not answer him, for they were dismayed in his presence.
4 And Joseph said to his brothers, “Please come near to me.” So they came near. Then he said: “I am Joseph your brother, whom you sold into Egypt.
5 But now, do not therefore be grieved or angry with yourselves because you sold me here; for God sent me before you to preserve life.
7 And God sent me before you to preserve a posterity for you in the earth, and to save your lives by a great deliverance.
8 So now it was not you who sent me here, but God; and He has made me a father to Pharaoh, and lord of all his house, and a ruler throughout all the land of Egypt.

Just think about that. Joseph harboured no unforgiveness towards his brothers for what they had done to him, or for all he had suffered as a result of their actions. He considered it all to be part of God’s plan, and that though they had meant it for evil, God was big enough to have turned everything around for the good of all (Genesis 50: 18-21). Don’t make the mistake that so many people do. They live with so much anger and bitterness over the things they’ve suffered. Forgive and forget, release the people who have hurt you and bless them. Then like Joseph, you will open the door for God’s blessings to come to you.