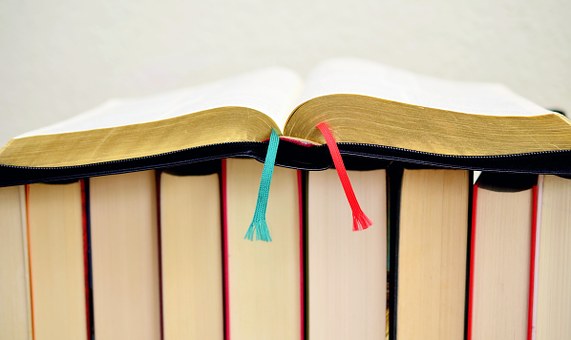 What is a testament? It is a will. Jesus put down His own testament before He died. He made all the promises and provision for every need that could arise. However, a testament only comes into force when the testator dies. So Jesus died, but He rose up from the dead to come and execute His own will; just to see to it that you got whatever He had promised you! If all wills were executed that way, there would be no problems amongst the beneficiaries and heirs.

Thus we see the all encompassing scope of our redemption. We have not only been redeemed from sin, but from all the effects of sin. That doesn’t mean you are not going to have problems; there’s a devil to see to it that we have lots of them. But the good news is that whatever problem you have today, Jesus already took care of it for you. He won the victory for you.

Think of your favourite team. You didn’t get to watch the last game in which they won the championship, but you were told that the scores were 5-0 in their favour. However you watch the replay of the game the next day. One thing’s for sure, no matter how good the other team plays, they are not going to win!