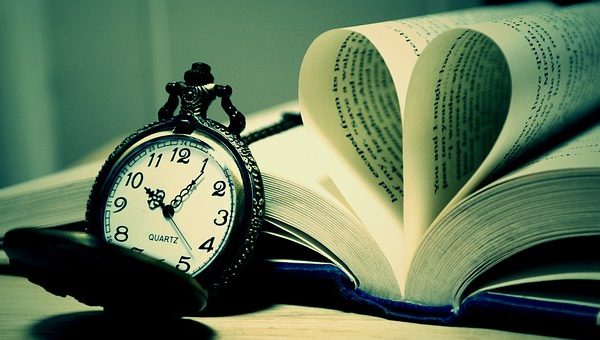 A blind man was once asked, “What is worse than being blind?” He answered, “To have sight but no vision.” People have the wrong vision about life. When Goliath who stood nine and a half feet tall, came against Israel, the soldiers cried out , “Surely this guy has come to kill us, we are done for!” But when David showed up, he saw an opportunity for promotion, he had a different vision. The men were complaining about how big Goliath was, but David thought, “If he’s that big, then there is no way I can miss him!”

This is exactly how faith works. What are you seeing about your circumstances? How do you see your future? Whose report are you going to believe, Satan’s or God’s?

If there was no sin, there would be no defeat. There would be no sickness, disease, lack or anything that could hurt us. Thank you Lord, Jesus took care of all of that. He took care of your sin, and every problem you are having now, or are ever going to have. God is in covenant with us, He’s go the power to help us.

If there was a doctor in town who had discovered the cure to cancer, and a woman comes to him and says she is dying of cancer, only to have him turn her away, saying that he doesn’t believe he will help her. Yes, he has the cure, but he doesn’t want to use it on her. What are people going to think of such a doctor? Not much, no doubt.

But that’s what people say about God. They say He has the power to heal them, the power to deliver them from whatever problems they are facing, but they are wondering if He will or not. Religious thinking makes people unreasonable when it comes to spiritual things. We who are in covenant with Him should put Him in remembrance of His word. Believe the report, and the arm and power of God will be revealed on your behalf!