March 7, 2019 by site_admin Whose Report Will You Believe? 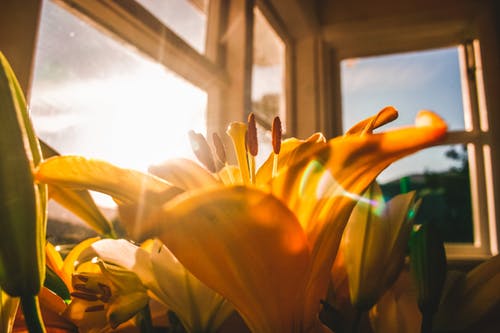 Isaiah 53
4 Surely he hath borne our griefs, and carried our sorrows: yet we did esteem him stricken, smitten of God, and afflicted.
5 But he was wounded for our transgressions, he was bruised for our iniquities: the chastisement of our peace was upon him; and with his stripes we are healed.
10 Yet it pleased the Lord to bruise him; he hath put him to grief: when thou shalt make his soul an offering for sin, he shall see his seed…

The Bible says that Jesus was smitten (or struck down) of God. The Roman soldiers didn’t do that. “He was bruised for our iniquities”; it pleased God to bruise (or crush) Him, for He saw ahead the benefits that would accrue to you and I, our redemption. The soldiers inflicted some things on Jesus outwardly, but they could not put our sins on Him. Only God could do that. Hanging on that cross, all our sin and all its effects were put on Jesus – that was the bruising. God put our sin, sickness, disease, lack, sorrow, pain, all the devil’s devilment on Him, so we could be free!

We were spiritually dead. The moment Adam sinned, humanity died. If Jesus took our place then He must have died spiritually. Isaiah 52 talks about His “deaths”; He didn’t just die physically.