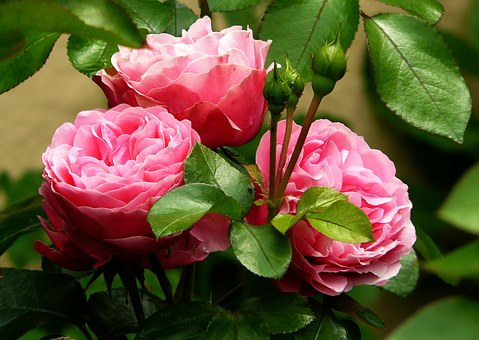 In His remarkable interaction with the lawyer in Luke 10:25-37, Jesus told the story we know today as the story of “The Good Samaritan.” It was about a Jewish man, who got mugged on his way from Jerusalem to Jericho, by thieves. They had stripped him of all his clothes, beat him bloody, and left him lying there half-dead. By chance, a priest came by, saw him, and passed by on the other side. Also, a Levite came by, looked at him, and passed by on the other side. All these people were very religious folks, and Jewish at the same time, yet they did nothing to help this man. They may even have found great enough excuses in their strict religious laws to support their indifference toward this dying man. But a Samaritan, who was traveling along, came where the man was: and when he saw him, the Bible says, “he had compassion on him, and went to him, and bound up his wounds, pouring in oil and wine, and set him on his own beast, and brought him to an inn, and took care of him. And on the morrow when he departed, he took out two pence, and gave them to the host, and said unto him, Take care of him; and whatsoever thou spendest more, when I come again, I will repay thee.”

At the end of the story, Jesus asked the lawyer, “Which now of these three, thinkest thou, was neighbour unto him that fell among the thieves?” The lawyer said, “He that shewed mercy on him.” Then Jesus said to him and to all that were listening, “Go, and do thou likewise.”

As the Lord would often do, he went beneath the surface to address the man’s real dilemma. You see, the lawyer thought himself justified for regarding as neighbour, only those who were Jews just as himself. Too often believers allow their sense of judgment to be clouded by these same human tendencies, such as racism, tribalism and other forms of bias. They are prone to showing kindness, giving employment, promotion and other favours only to those with whom they share some affinity. It also becomes convenient to exaggerate the faults of those not like them, while trivializing or excusing their own, just to perpetuate this habit. But in Jesus’ story, the question of “who is my neighbour?” was radically re-defined to include even those not like us. Any one nearby us, or with whom we are dealing at the moment is our neighbour, and we should be willing to extend to them the same kindness and dignity as we desire for ourselves.
The Samaritan demonstrating compassion to the victim, who obviously was Jewish, can be compared to a person from an oppressed group showing love and kindness to a person from the group responsible for their oppression. “Love”, the Bible says, “does not keep a record of wrongs.”

When he was done with his story, Jesus said to the lawyer as He says to everyone of us today, “Go and do likewise”.