September 3, 2019 by site_admin So You Want To See Change 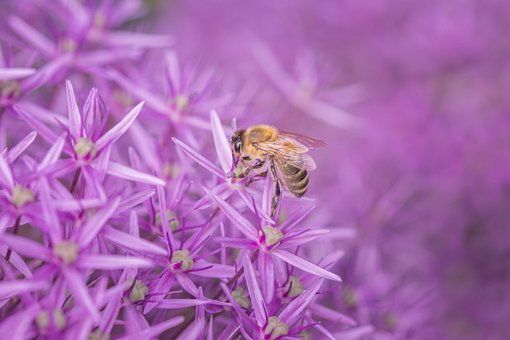 When God was taking Israel out of Egypt to the land flowing with milk and honey, there were two routes through which they could make the journey. The shorter route took three days, while the other took about ten days. But instead He took them through the longer one so they could learn His ways.

Psalms 103 (NKJV)
7 He made known His ways to Moses, His acts to the children of Israel.

God’s way is the way of faith, not necessarily logic. They were led by God’s presence which was manifested in a pillar of cloud during the day and a pillar of fire at night. They only journeyed in the direction in which the pillar moved. When it stopped, they stopped. That is typical of us being led by the Spirit today. The presence of God led them through the seemingly impassable Red Sea; to a desert with no water; to a place called Marrah where the water was bitter, to different places filled with difficulties and challenges. Why? So they could learn His ways and imbibe His thoughts. God knew what He was going to do ahead of time. Their job was to trust Him obediently and be at rest. Do you see a similar pattern in your life as you are following Him?

1 Corinthians 10 (NKJV)
11 Now all these things happened to them as examples, and they were written for our admonition, upon whom the ends of the ages have come.

Do not despair, He has your deliverance and promotion already pre-arranged.

Can you see those Israelites as they journeyed on their way as the cloud led them, saying to themselves and to Moses, “When are we going to get to this Canaan land? Why is it taking so long? When, where, why?” Are you asking the same questions yourself about your life? Note, the mere passage of time in itself is not going bring you to your place of promise. Unlike the Israelites you will have to make His thoughts and ways your own to see His promises fulfilled in your life.

In the first ten verses of first Corinthians chapter ten, we are admonished about how the Israelites did things and how it cost them dearly. They ended up spending over forty years in the wilderness, right on the outskirts of the Promise Land! Amongst the things they did was complain and complain and keep on complaining. This is an example to avoid. Complaining never gets you anywhere with God in fact it delays and stalls progress and blessings from coming to you. There are two reasons why we should not complain. Don’t complain about the things you cannot change, because you cannot change them; secondly don’t complain about things you can change, because you can change them.