September 2, 2019 by site_admin So You Want To See Change 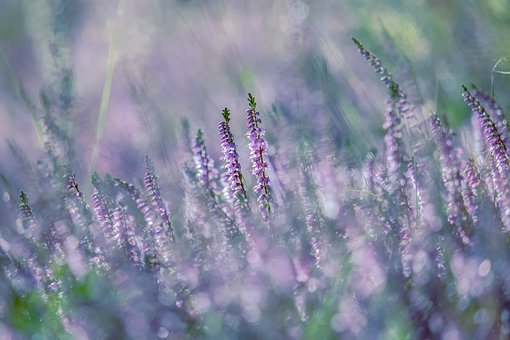 In the scripture quoted above the Lord states clearly that He does not think the way we humans think and consequently, His ways are different from ours. In much the same context, He is telling us that He wants us to think His thoughts in order for His ways to become our ways. Take note of the key words “thoughts” and “ways”.

Looking through the scriptures we see this conflict and difference between God’s ways and man’s being played through the corridors of time. If we must follow God and have His promises and blessings fulfilled in our lives we have to abandon our ways of doing things for His way. And this way we will learn more about Him and get to know Him more intimately. Our God is the Unchangeable One. He is the same yesterday and remains the same forever.

In a recent election in my country, one keyword that was on the lips of many was “change”. In speaking to and observing many voters I could tell they wanted a change in the government, but they were not expecting to change themselves. That is human nature. We expect the other person to change, the leaders to change, everyone around us to change, while we remain fixed in our ways like the rock of Gibraltar. No, we are all supposed to change by making God’s thoughts and ways ours. We will accomplish this by following and trusting our unchangeable Father.

God’s thoughts and ways of doing things are so different from ours. One would have thought that if you were to select someone to lead His people Israel to war. He would have at least selected someone who was a seasoned warrior with an impressive resume in warfare. Instead, He selected Gideon who had not been battle tested and suffered from remarkable poor self-esteem. (Judges 6:8-15).

The Lord knew ahead of time what He would do by delivering the Midianites into the hands of Gideon and his men. But first He let him assemble a huge army of thirty-two thousand men before telling him that he has too many. Then He has him trim twenty-thousand and then tells him again that he has way too many. Finally, He has him cut the number down to a paltry three hundred! He guarantees him victory with just this number. Does this whole strategy make sense at all in the scheme of human reasoning? Is this how you would have strategized? Not likely. However, this was how God delivered Israel from the hand of the Midianites under whom they had been in bondage for decades.