September 5, 2019 by site_admin So You Want To See Change 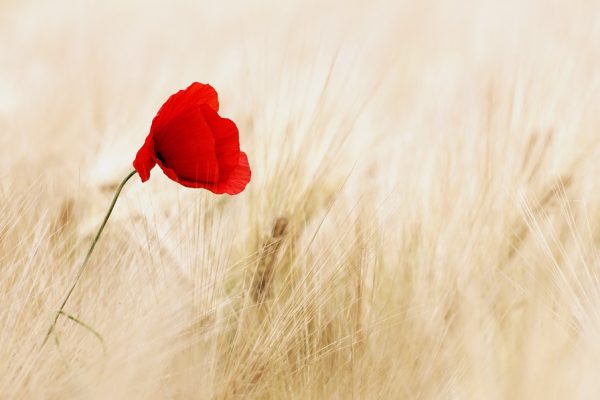 God is not surprised when we make mistakes or blow it out rightly.

We could also learn a great deal about God’s thoughts and ways by looking at the life of Moses. Moses was raised a prince in the Egyptian royal family of the day. He lived in the lap of luxury. Egyptian royalty was the world’s number one royalty at the time. By divine orchestration he was placed at the heart of the Egyptian royal family, but he had the added benefit of being raised by his birth mother at a time when the sons of all other Hebrew mothers were being annihilated by royal decree. He was in a special position whereby he not only knew his real identity but was also in line to occupy the throne of Egypt.

Acts 7
23 Now when he was forty years old, it came into his heart to visit his brethren, the children of Israel.
24 And seeing one of them suffer wrong, he defended and avenged him who was oppressed, and struck down the Egyptian.
25 For he supposed that his brethren would have understood that God would deliver them by his hand, but they did not understand.
26 And the next day he appeared to two of them as they were fighting, and tried to reconcile them, saying, ‘Men, you are brethren; why do you wrong one another?’
27 But he who did his neighbor wrong pushed him away, saying, ‘Who made you a ruler and a judge over us?
28 Do you want to kill me as you did the Egyptian yesterday?’
29 Then, at this saying, Moses fled and became a dweller in the land of Midian, where he had two sons.

Moses did not only know who he was, but he also knew what his mission and life calling was. Which in effect was to deliver his brethren from the cruel slavery and bondage of Egypt. Naturally, it was easy for him to reason and imagine that being in the royal family he could plan and execute the liberation of his Hebrew brethren from the inside. That stood well to reason. So, at age forty he began to implement his plan and he falls flat on his face, so to speak. In trying to help one of his own, he was flatly rejected. And his standard of living took a nose dive, as he went from being a royal prince to being an outlawed fugitive; all in a day. He failed woefully. He was overcome with disappointment for a long time. Have you experienced failure in something or in an area you were so convinced you were well suited for or believe you were actually born for? Never lose heart! God has not and will never give up on you.

Moses wondered in the back side of the desert for forty years. He would have had thoughts of regrets telling him… “What a mess you have made of your life!” “How will you ever recover and make things right?” “You, a one-time royal blew the opportunity of a life time!” “Can you ever forgive yourself?” And on, and on, and on for all those years.

Never beat up on yourself and sink into despair. It isn’t when you make a mistake or messed up that God found out about it. He knew you way before you were born even before you were conceived and He already made provision for your restoration. That is why He is God. Will you let Him be the loving Father to you? It is time to accept His grace, love and forgiveness and move ahead like you never faltered.