September 6, 2019 by site_admin So You Want To See Change 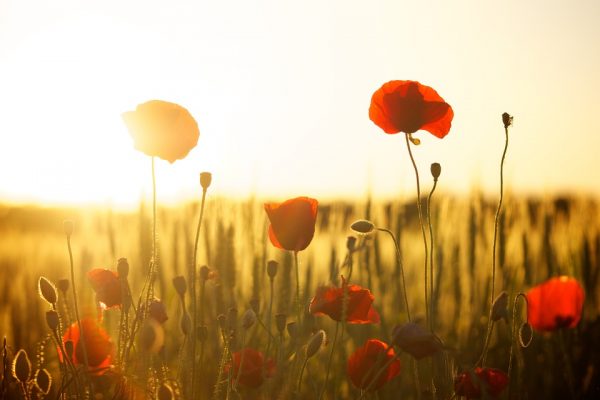 God Already Has Plans in Place for Your Recovery and Restoration

Consequently, he could have decided to sever himself from his God given identity as a Hebrew. He could have chosen to have nothing to do with it. Nonetheless, God’s thoughts and ways are different from ours. He is not always logical the way we are. It seems that before God could use Moses for the calling he placed on his life, which was to shepherd His people, He first had to prepare him by having him shepherd the flock of the man of God in Midian. During this period, He appears to him in a burning bush and tells him that it is now time to go and do what he had in his heart to do forty years before. When God tells him it is time to go back to Egypt, Moses is reluctant and gives all kinds of excuses in order not to go. He tells the Lord “I am not good at speaking or communicating”, however, in Acts 7:22, Moses is described as being learned in all the wisdom of Egypt and mighty in words and deeds. It is interesting that when Moses thought he was ready for his life’s calling, he wasn’t. When God saw that he was ready Moses did not think that he was. Once again, it is so true that our natural ways and thoughts are so different from God’s. At this point Moses is in fact the meekest of all the men on the earth, not parading himself with the arrogance of a spoilt prince. (Numbers 12:3). These characteristics made him pliable and useable in the Master’s hand.

Regardless of the failure and disappointments that he faced Moses still went ahead and became all he was meant to be. He had rid himself of the ill-will and animosity that he naturally felt towards a people he was trying to free, but who had rejected him. By spreading the news of his killing of an Egyptian to the authorities, even though he did it to help their cause. This eventually led to him fleeing Egypt in order to save his life. In his wilderness years he underwent a personal transformation developing the willingness to forgive, such that when leading the Hebrew people to freedom he was even willing to deny himself of his own eternal solace for their salvation. Friend in your life’s race you have to willingly forgive everyone who has wronged you or whom you feel is a contributor to your setbacks in life so that you can move ahead. These are some of the vital changes we have to make in order to fulfill our course with joy and to conform to Christ’s image as we behold His glory on a daily basis.

God’s Kind of Change Always Lead to Fulfilment of Destiny

In conclusion, with these Bible heroes the one thing that we see clearly is that they were not complaining about their circumstances or their unfavourable lot in life, but they used the circumstances to rise up and fulfil their destinies. When David was derided by Michal his wife for dancing in the sight of Israel in an undignified manner, hear his response:

1 Samuel 6
21 It was before the LORD, who chose me instead of your father and all his house, to appoint me ruler over the people of the LORD, over Israel.
22 Therefore I will play music before the LORD. And I will be even more undignified than this, and will be humble in my own sight.

You can see the humility and meekness of his heart was much like that of Moses. In desiring to see change in life and in those around us, the change must first begin with us. We must consciously give up our thoughts and ways for God’s. This is where humility begins and it will eventually lead us to the change that we desire and bring us to the place where we can fulfil our lives calling and destiny.