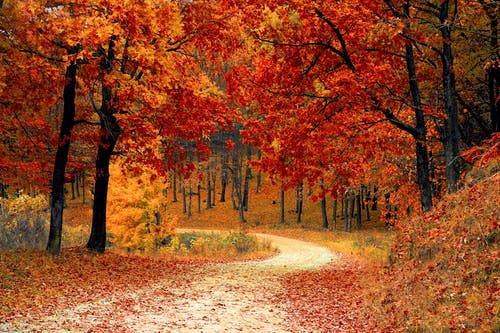 Receive the Word with Meekness

James 1
21 Therefore put away all filthiness and extreme wickedness, and receive with meekness the engrafted word, which is able to save your souls.

Meekness has been described as the attitude of backing off from a fight you could easily win. It is closely associated with the attitudes of humility, submission, self-control, and not thinking of yourself more highly than you ought to.

You aren’t being meek when you refuse to engage the champion boxer in your country in a fight – you are probably just demonstrating that you understand self-preservation. Sometimes you read about how two men got into a shouting match, and then one “became meek” when the other produced a gun. That’s not really meekness. That’s just a rational response to a change in the balance of power!

A biblical example of one who showed a lack of meekness is Naaman. He was a Syrian general. He was told to go to the Prophet Elisha to receive his healing from leprosy. He went bearing gifts and presented himself to Elisha.

2 Kings 5
10 And Elisha sent a messenger unto him, saying, Go and wash in the Jordan seven times, and your flesh shall come again to you, and you shall be clean.
11 But Naaman was angry, and went away, and said, Behold, I thought, He will surely come out to me, and stand, and call on the name of the LORD his God, and strike his hand over the place, and cure the leprosy.

It is amazing that Naaman had his own ideas about how leprosy should have been cured by Elisha. One may be forgiven for wondering idly why he didn’t cure himself in his own country! Praise God, the story ends with Naaman repenting and receiving his healing.

Naaman would have gone back to his country a leper, angry because he couldn’t stand the idea of washing in a river like the Jordan. Many in our day ignore “the engrafted word which is able to save their souls”, and go home clinging to “all filthiness and extreme wickedness”.

The salvation of our souls as expressed by James isn’t talking about the New Birth – the reference is to the renewing of our minds. James instructs us to meekly receive the Word which was already engrafted into our spirits.

There is a call today for you to humble yourself next time you are receiving the Word. Do not focus on criticisms of the preacher or the way he presented his content. Focus on the Word you are there to receive. Receive it with meekness!