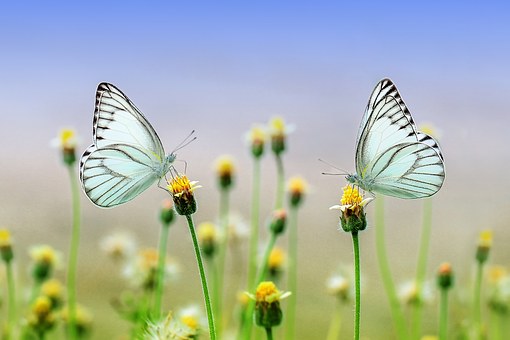 God sends no one away empty except those who are full of themselves.
– D.L. Moody

Something I have learnt from people over the years is that humans are all different and respond to situations differently. However, when individuals come to me lamenting their situation or lot in life, I have found out that if you just let them talk long enough, they will divulge to you what the real issues or problems are and often times without even knowing it. I have also found out that people are essentially the same everywhere. They basically have the same needs, desires and aspirations no matter where you go. They are also the same irrespective of time period, race or origin. That is why we have the same Bible for all and sundry.

Truth Reveals Our Pride and Our Natural Responses

Jesus had a pretty rough and hard time with the religious people of the day. He unmasked them by telling them to their faces who they really were. He called them hypocrites, white washed sepulchres and even liars. Here is a portion of a statement he made to them.

John 8 (NKJV)
44 You are of your father the devil, and the desires of your father you want to do. He was a murderer from the beginning, and does not stand in the truth, because there is no truth in him. When he speaks a lie, he speaks from his own resources, for he is a liar and the father of it.

They in turn responded by calling Him demon possessed and they picked up stones to throw at Him. Any time someone makes some remarks or evaluation about you that enrages or ticks you off, you can be sure what they have said is either so outrageously false or so solemnly true – never anything in between. What Jesus said about the religious authority of the day was so true and they could not bear the thought of someone as undiplomatic as the Master Himself exposing them without any deceitful tact.

Truth May Be Misconstrued as Prejudice, Discrimination or Abuse

On the other hand, we have another situation with the Lord Jesus and a woman.

Matthew 15 (NKJV)
21 Then Jesus went out from there and departed to the region of Tyre and Sidon.
22 And behold, a woman of Canaan came from that region and cried out to Him, saying, “Have mercy on me, O Lord, Son of David! My daughter is severely demon-possessed.”
23 But He answered her not a word…

Jesus it seems is ignoring this desperate mother and appears completely uninterested in paying her any attention.

Matthew 15 (NKJV)
23 …And His disciples came and urged Him, saying, “Send her away, for she cries out after us.”
24 But He answered and said, “I was not sent except to the lost sheep of the house of Israel.”

Now the chauvinistic prejudice of the male kind rears its head in the disciples and they call on the Lord to send her away empty. “Get rid of this noisy filthy Gentile; she’s just like the rest of them!” they probably thought. Once again it seems the Lord is not even interested in her request as He hasn’t even acknowledged her. He says in essence, “My ministry is to Israel” and one may add in other words, “To my people and you are not one of us”. Doesn’t this sound like unrefined plain old prejudice?