August 20, 2019 by site_admin Praise: The Way to Have More Than Enough 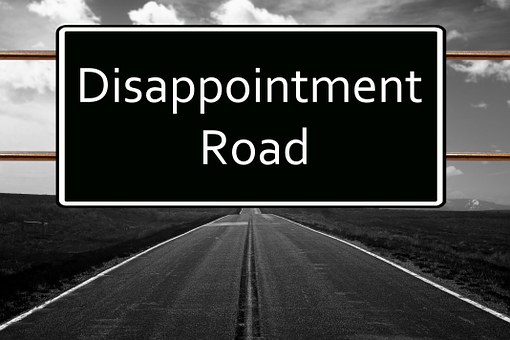 Journey From “Praise” to “Sin”

Ruth 1 (NKJV)
1 Now it came to pass in the days when the judges ruled, that there was a famine in the land. And a certain man of Bethlehem-judah, went to sojourn in the country of Moab, he, and his wife, and his two sons.

Bethlehem is in Judah where Jesus was born. “Judah” we said means praise. “Moab” denotes sin, and is actually a type of the backslidden world. So this man uprooted his family, he took his wife and his two sons, and left “praise” to sojourn, or to go temporarily, into “sin”!

They left praise because of famine and went temporarily into “sin” to find relief. But instead of the quick trip they had planned, they ended up staying ten years, only for the man and his two sons to eventually die. That’s what can happen to you when you decide to “temporarily” step outside of God into sin! By the time they were coming back, three of them were dead, they had died in sin!

You don’t want to leave “praise” for anything. You don’t want to leave the place God has planted you in, or the presence of God for anything; not temporarily, not for any portion of time! If you do, it may cost you more than what you bargained for. The devil doesn’t like you and he will see to that. If Elimelech’s family had chosen to stay in “praise” (Judah), no doubt God would have ensured that they had more than enough to meet their needs.