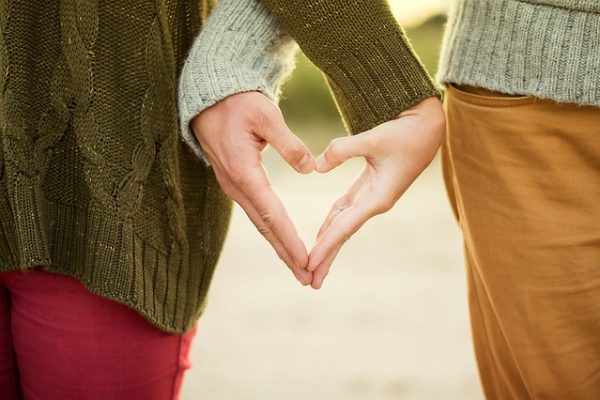 Craving for Love in the Wrong Places

And when sin stepped in, man’s ability to sense God’s love shutdown, and then sin started from within to destroy not just his values, but his person. Sin, lust, shame, guilt, covetousness, anger, bitterness, resentment, jealousy started to destroy him from within.

Then man perfected the art of taking on things to clothe himself to compensate for the lack of love and lack of dignity he felt. Man began to seek the approval of people to clothe himself. He sought systems of religious orders to line up to what the apostle or the general superintendent felt about him.

Man began craving love in all the wrong places, from all the wrong things, and designed human systems primarily to give him a sense that I am rich, I am clothed, I’ve got stuff, I am not naked, but Jesus will say to them yes you are indeed naked, wretched and poor.

You see, true discipleship is focused on teaching believers not just to come to this cross to receive His love as a one-time experience, but to daily connect with the love that is revealed at the cross.
You see, the cross really becomes the price that God paid to show us how valuable we were. The cross is God payment for the death that humanity owed.

My life is not mine and I am always gentle when I say this because I used to say ‘my life’ and the more I used those personal pronouns the more I get convicted. My life is His, it literally is His. He bought it back through that sacrifice, and that is why if there was a price tag on you before Jesus came – it says priceless!

That was the price tag that was on you before Jesus showed up.

Hear me, my brothers and sisters, when God sent the Word to become flesh, the wealthy God sent everything he had to buy us back. He gave everything He had to ransom your soul from eternity in hell.