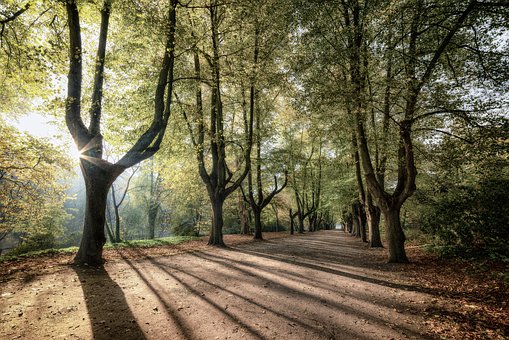 Kingdom Rewards are what would be left of all our activities from this divide of eternity when we stand before our King and Father.

1 Corinthians 3 (NKJV)
12 Now if anyone builds on this foundation with gold, silver, precious stones, wood, hay, straw,
13 each one’s work will become clear; for the Day will declare it, because it will be revealed by fire; and the fire will test each one’s work, of what sort it is.
14 If anyone’s work which he has built on it endures, he will receive a reward.
15 If anyone’s work is burned, he will suffer loss; but he himself will be saved, yet so as through fire.

Being born again is great, but it would be greater being in eternity with eternal rewards!

It is worthy of note that all the scriptures discussed under this segment are all addressing the saints, those who are already saved. So, we can see that there are things to do after accepting Christ in order to obtain rewards.

Some of the saints of old clearly understood that there were eternal rewards and staked all they had; their lives inclusive to obtain them. The Bible tells us of Moses forsaking the riches of the palace in Egypt for the riches in Christ!

Hebrews 11 (KJ21)
25 choosing rather to suffer affliction with the people of God than to enjoy the pleasures of sin for a season,
26 esteeming the reproach of Christ greater riches than the treasures of Egypt; for he had respect unto the recompense of the reward.

The New Testament mentions various rewards including crowns that will be given to Christians as rewards for the various ways they ran their race of faith. But before we look at some of these crowns, let’s look at the word “crown” to see exactly what kind of crown the New Testament is talking about. In each instance where it is mentioned, it is the same Greek word that is used. The Greek word for a “crown” in these verses is not the word for a royal diadem, as a king would wear. Rather, it is the Greek word stephanos, which describes the crown given to athletes like under the Roman Empire, notably runners after they had run their race or finished their contest lawfully and victoriously. It was generally referred to as a victor’s crown.