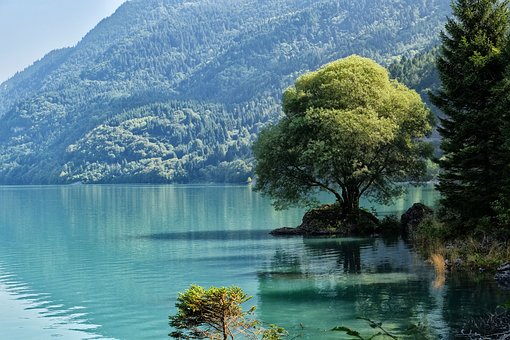 Laws of the Kingdom – Kingdoms Have Laws

Every organization is governed by certain principles, rules and regulations on which it operates. The kingdom of God being the ultimate kingdom and the ultimate example of order is no exception. Without a standard, everyone would act according to his or her own whims and caprices, and there would be confusion as is happening in some societies today.

Judges 21 (NLT)
25 In those days Israel had no king; all the people did whatever seemed right in their own eyes.

God is not the author of confusion (I Corinthians 14:33). His Kingdom is peaceful and orderly.

Psalms 19 (CEV)
7 The Law of the Lord is perfect; it gives us new life. His teachings last forever, and they give wisdom to ordinary people. God’s words are law and last forever!

Just as Jesus showed us the perfect example of obedience complying with all He was instructed to do by the Father even to the point of death, although He was the Son of God, we must daily learn to seek and submit to the Master’s (King’s) will.

Philippians 2 (NKJV)
5 Let this mind be in you which was also in Christ Jesus,
6 who, being in the form of God, did not consider it robbery to be equal with God,
7 but made Himself of no reputation, taking the form of a bondservant, and coming in the likeness of men.
8 And being found in appearance as a man, He humbled Himself and became obedient to the point of death, even the death of the cross.
9 Therefore God also has highly exalted Him and given Him the name which is above every name,
10 that at the name of Jesus every knee should bow, of those in heaven, and of those on earth, and of those under the earth,
11 and that every tongue should confess that Jesus Christ is Lord, to the glory of God the Father.

Obedience and reverence are key in God’s kingdom. God being our Father doesn’t mean we have been licensed to behave frivolously in the kingdom. Obedience to God’s statutes and ways has great eternal benefits as we see clearly in Christ’s example. A thorough grasp of this attitudinal truth would revolutionize any believer’s priorities. We shall be looking at the rewards in subsequent discussions.