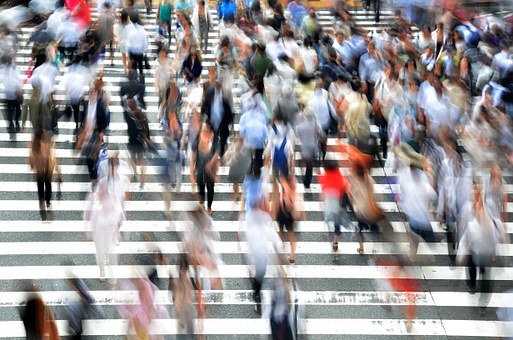 The Kingdom of God

The kingdom of God was a central theme of Jesus teachings during His earthly ministry; most of His parables were allegories of the kingdom of God. I’ll strongly suggest you study these parables again to realign with the kingdom principles Jesus was teaching. A lot of teachings today deal with the individual’s identity, authority and development (which undoubtedly are very important), but with little or no teachings about the Kingdom of God. This has given rise to many believers being ignorant about this topic which is very important.

I strongly believe that adequate understanding of the kingdom of God would go a long way in helping us as believers focus on the bigger picture of what God wants to accomplish collectively through us, the Body of Christ. Jesus draws very important attention to the kingdom of God:

John 3 (KJV)
3 Jesus answered and said unto him, Verily, verily, I say unto thee, Except a man be born again, he cannot see the kingdom of God.

It is important for us to be well enlightened about the kingdom to which we belong – its rules, regulations, our responsibilities in the kingdom and very importantly the King of the kingdom.

When the scriptures were written, kings were extremely powerful and people could properly grasp the term “King of kings”, which is probably no more than a cliché to many today. Jesus told us to put the kingdom as priority:

To do this, one must understand what the kingdom of God is all about. Initially, Jesus’ followers did not understand what He was talking about, they thought He came to liberate the nation of Israel from her physical enemies and reclaim a geographical territory. If we all follow Christ’s injunction to seek God’s kingdom first, our priorities would be set right as believers and as the Church.

Matthew 13 (KJV)
19 When any one heareth the word of the kingdom, and understandeth it not, then cometh the wicked one, and catcheth away that which was sown in his heart…

A lack of understanding of the kingdom of God makes us vulnerable to being cheated by the enemy.

Matthew 13 (KJV)
14 And this gospel of the kingdom shall be preached in all the world for a witness unto all nations; and then shall the end come.

There is the good news of the kingdom which is not about denominations or individuals which must be preached to the whole world to usher in the second coming of Christ. This is a pivotal thrust of missions, the need to spread the gospel. 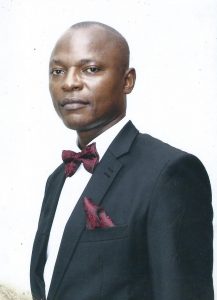 Gbenga Aladesanmi is a graduate of Animal Science from Obafemi Awolowo University where he attended Christ Love Fellowship. He has a passion for teenagers and young people which has taken him across the country as a facilitator at different camps, retreats meetings and seminars for teenagers, youths, parents and ministers. He was part of a teenage ministry in the mid 90’s– early 2000’s that was instrumental in helping a number of churches set up and train their teenage churches in and around Lagos. They also held regular counseling programs and outreaches in several secondary schools within Lagos with profound testimonies.

A writer and contributor to a number of Christian publications within and outside the country, he served as the pioneer Managing Editor for Church Times Nigeria. He is also the administrative director at Daylight-Star School.

He started and heads an itinerant teenage and youth ministry called Family And Life with his wife Busola, a pharmacist who’s equally passionate in reaching out to and discipling teenagers and young adults. They both worship and serve currently at Faith Impact Church.