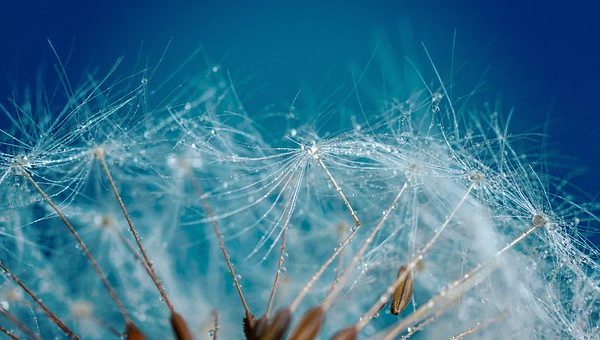 At the conclusion of a contest or race, a winner was declared, and a “crown” was placed on the champion’s brow that was made of pine or olive branches and leaves. Although the crown wasn’t made of expensive material, it was highly valued as a public recognition of the skill, commitment, discipline, endurance, self-control, self-mastery, and training that had enabled the athlete to win the competition. Being awarded the victor’s crown brought a person great acclaim, honour, and respect in the eyes of an adoring public. Therefore, it was every athlete’s chief aim to obtain this crown.

Revelation 4 (KJ21)
4 And round about the throne were four and twenty seats; and upon the seats I saw four and twenty elders sitting, clothed in white raiment, and they had on their heads crowns of gold.

Stephanos is the same word used for the crowns worn by these 24 elders most likely connoting that they strove for and earned the crowns if the meaning is anything to go by.

For Christians who ran their race of faith, wholly giving themselves to pursuing God’s plan for their lives, they are the ones to expect the reward of Christ Himself personally placing this victor’s crown on their heads. This is in fact the promise that Christ makes to Christians who have endured to the end and victoriously finished their race of faith. A day is coming when Jesus will step forward, dressed in the regal splendour of the exalted King of kings, and He will place a victor’s crown upon the heads of those who had steadfastly run their race to the very end. The Saviour Himself will personally place this priceless reward upon the heads of the faithful. In as much as people struggle over once-saved-forever-saved doctrines and all that, I would strongly advice believers to strive for mastery in order to gain the incorruptible crowns and rewards from the King of kings and other eternal rewards. If you are striving lawfully for the crown, you’ll have to stick to the rules of the race.

2 Timothy 2 (NKJV)
5 And also if anyone competes in athletics, he is not crowned unless he competes according to the rules.

1 Corinthians 9 (NKJV)
24 Do you not know that those who run in a race all run, but one receives the prize? Run in such a way that you may obtain it.
25 And everyone who competes for the prize is temperate in all things. Now they do it to obtain a perishable crown, but we for an imperishable crown.