August 12, 2020 by site_admin How to Make the Dream God Gave You Come True 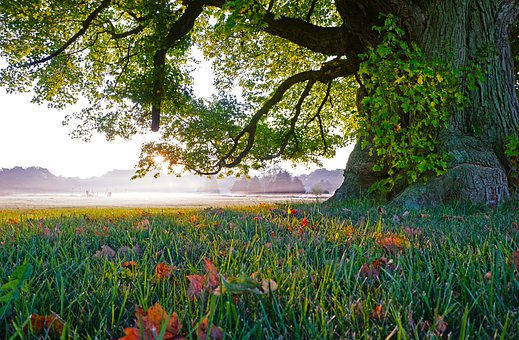 Divine Favour is Required to Fulfil Your Dream

Genesis 39 (NKJV)
1 Now Joseph had been taken down to Egypt. And Potiphar, an officer of Pharaoh, captain of the guard, an Egyptian, bought him from the Ishmaelites who had taken him down there.
2 The LORD was with Joseph, and he was a successful man; and he was in the house of his master the Egyptian.
3 And his master saw that the LORD was with him and that the LORD made all he did to prosper in his hand.
4 So Joseph found favor in his sight, and served him. Then he made him overseer of his house, and all that he had he put under his authority.
5 So it was, from the time that he had made him overseer of his house and all that he had, that the LORD blessed the Egyptian’s house for Joseph’s sake; and the blessing of the LORD was on all that he had in the house and in the field.

Joseph the slave is described here as a prosperous man. Some people think of prosperity as having a yacht, a fat bank account, and stocks in the best company in the world. But God called Joseph prosperous when he owned nothing, not even his own life! Biblical prosperity is the ability to use God’s power and provision to meet our needs and the needs of others. The Bible calls Joseph a prosperous man although in the world’s eyes he was a mere slave. A man who is prosperous by the world’s standards, but who is stingy and who lives independent of God, is not prosperous in the sight of God.

Those who are faithful to God’s vision will enjoy favour with Him and with others. They will succeed in all their relationships, especially with God. God caused Joseph to be viewed with favour by everyone he served, and that caused him to be blessed in whatever he did. Likewise, the Lord gave Daniel and the other Hebrew children favour and tender love in the sight of all their instructors and the king of the land to which they had been taken as captives. God wants to do the same for us today. We should expect divine favour to work for us all the time. People we deal with will just find themselves liking us, or doing things for us, and they won’t even know why! We will; it’s called favour with God and man!

Luke 2:52 states that Jesus “increased in wisdom and stature, and in favour with God and men.” Many people in the Bible enjoyed favour. If you aren’t, maybe you’re not believing for it. Experiencing divine favour has nothing to do with your ethnic background, sex, social status, possessions, etc., but with your relationship with God. Ask God for it, receive it and walk in it, for you will need favour to realize the dream that God has given you.