February 25, 2019 by site_admin How to Make the Dream God Gave You Come True 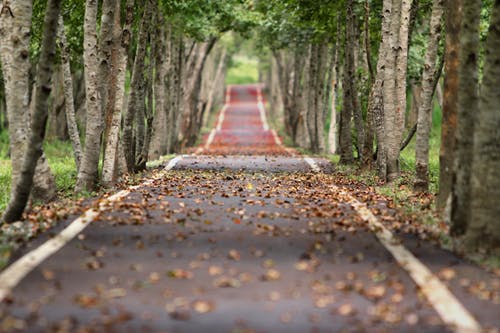 The Vision is for an Appointed Time
We are told in Habakkuk 2:3 that… the vision is yet for an appointed time’ But at the end it will speak, and it will not lie. Though it tarries (or delays), wait for it; Because it will surely come, it will not tarry.” Satan may try his best can never good enough. God is at work on your behalf to help you. You must believe that He knows your address, and when He’s ready to deliver your promotion, nobody and no devil can stop Him. The Bible tells us that our promotion comes not from the east or from the west or from the south, but from the Lord.

While they had been imprisoned together, Joseph had accurately interpreted some dreams that the chief butler and chief baker had dreamed. Just as he had predicted, the butler was restored to his position of waiting on Pharaoh. In Genesis 41 we read of how two years later, Pharaoh had a very troubling dream that none of his magicians or wise men could interpret for him. Suddenly the butler remembered Joseph’s ability to interpret dreams, and how he had promised Joseph two years ago that he would speak on his behalf to Pharaoh. Pharaoh immediately sent for Joseph, who proceeded to interpret his dream for him. Pharaoh was so impressed with Joseph, that on the spot he promoted him to the position of second in command of all Egypt! In one day Joseph went from the Jailhouse to the White House!

Where did he get the wherewithal to be second in command to Pharaoh? In Potiphar’s house and the prison, of course! Joseph’s move from Potiphar’s house to the prison was actually a promotion in disguise; for that was where the Lord perfected his preparation and training to rule a nation!

The process took about thirteen years from the time Joseph first received his dreams to the time of his elevation to ruler of Egypt. All along that long road, Satan was waiting at different stops to steal his dreams and to cause him to give up – through his brothers’ hatred; in Potiphar’s house; and in prison. At any point along the way, Joseph could have succumbed to anger, bitterness and disillusionment, like many Christians do today. If they only knew what they were throwing away, they would weep for eternity and that still wouldn’t be long enough!