August 14, 2020 by site_admin How to Make the Dream God Gave You Come True 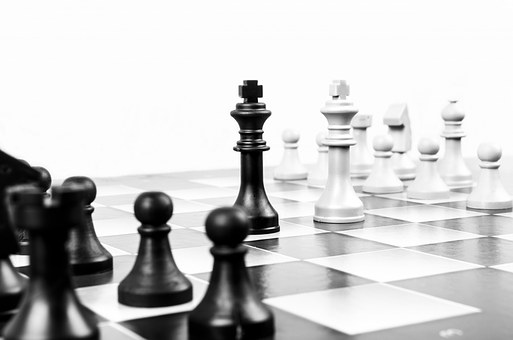 Maintain a Right Attitude Regardless of Circumstances

If some Christians had been able to endure walking in Joseph’s shoes thus far, at this point they would have lost it! First, he was sold by his own brothers into slavery, and then he was wrongfully imprisoned. It seemed like he had jumped from the proverbial frying into the fire! What do you do when the dreams God gave you seem to get shattered right before your eyes? You put the pieces back together and keep on keeping on! No matter how bad things look or get, there’s never a right time to doubt – to doubt God’s faithfulness, or the dream that He gave you. When things go from bad to worse, stay faithful to the vision. Believe what God told you, and remain steadfast, unmovable, always abounding in the work of the Lord.

Psalm 105: 17-19 tells us what Joseph suffered, “He sent a man before them – Joseph – who was sold as a slave. They hurt his feet with fetters (or chains) , He was laid in irons. Until the time that the word came to pass, Joseph was severely tested and tempted. But he passed the test and entered his rest! Do you want to know how to pass your test? Maintain the same kind of attitude he did. Your attitude is the key to your altitude! Joseph’s attitude in prison was such that you would have thought he was in a king’s palace. He wasn’t blaming God or grumbling and complaining (though in the natural he seemed to have every right to do so).

You just can’t keep a good man down. Even in prison, God prospered Joseph to where he ruled over the prison house!

Part of maintaining a godly attitude in the of trying circumstances is learning to keep your joy. In Genesis 40:6, Joseph enquired why Pharaoh’s chief butler and chief baker should be so sad in prison. One would expect prisoners to have plenty of reasons to be sad! Except if they were prisoners like Joseph, who had tapped into the revelation in Nehemiah 8:10, “….the joy of the Lord is your strength.” Furthermore, Philippians 4:13 says that “I can do all things through Christ who strengthens me.” When you lose your joy, you lose your strength and you can do nothing. Someone once said, “If the devil can’t steal your joy, he can’t keep your goods!” No wonder Joseph was so prosperous. He maintained his joy and therefore his dream, even in the hardest of situations. Though he was in prison, the prison was not in him!