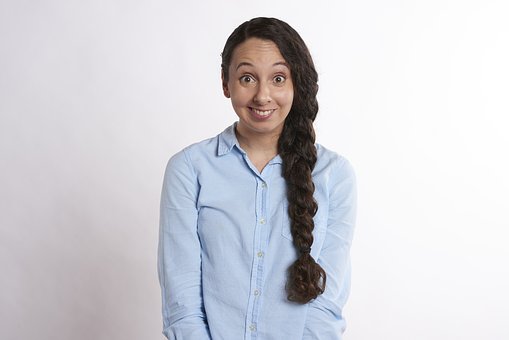 After her encounter with the divine emissary, Mary packs her bags and makes her way to visit her much older cousin, Elizabeth. The angel had informed her that Elizabeth was expecting a son in her old age, and that their sons when born, would share a prophetic and ministerial connection to each other, over and above their being blood relatives. In fact, their ministries would impact the whole of humanity. Back in those days, it was not fashionable religiously, socially, morally or culturally in their community for an unwedded girl to become pregnant, as it is today in our modern culture. In those days it was a thing of great shame, and Mary stood the risk of being stoned for it. So, she goes to be with those (Zacharias and Elizabeth) who would not only understand her situation but would also offer her support and care.

As you have been going through the grind of daily life and its seemingly unending challenges. Who are those who have been your co-travellers? Really, who are your friends? Do they have the same drive and passion for the things of God as you have or should have? Are they helpers and encouragers who understand God’s calling and plan for you, or are they a burden and a hindrance to you? If they are not helping you to run your race or fulfil your vision then you need to consider shedding them from your life.

Amos 3
3 Can two walk together, unless they are agreed?

Zacharias was prevented from being able to speak for a season. Had he not been, he could very easily have fouled up God’s plan for himself, and possibly the whole divine messianic plan for the world. He had to be restrained from spewing out his unbelief which could easily have infected his wife and others around him. The angel somewhat confirms this, in the words that he speaks to Zacharias:

Luke 1
20 But behold, you will be mute and not able to speak until the day these things take place, because you did not believe my words which will be fulfilled in their own time.

Friend, God needs your cooperation in order to bless you. It is not all up to him.

Jeremiah 29
11 For I know the thoughts that I think toward you, says the LORD, thoughts of peace and not of evil, to give you a future and a hope.

Mary’s stance and action were commended and endorsed by the words of Elizabeth as she spoke by the inspiration of the Spirit of God:

Luke 1
45 Blessed is she who believed, for there will be a fulfilment of those things which were told her from the Lord.

Friend, just because the Lord speaks his blessings over you is not a complete guarantee that it will happen for you. Your words need to be aligned, and in consonance, with His and not crosswise to them. Have you been listening to yourself? The words you speak, particularly, when under pressure, are they in agreement with, or opposed to, God’s promise as to the issues of your life are concerned? Be quick to listen, but slow to speak.

Have a great day!