May 30, 2019 by site_admin Generational Curses: The Truth Revealed | Series Two 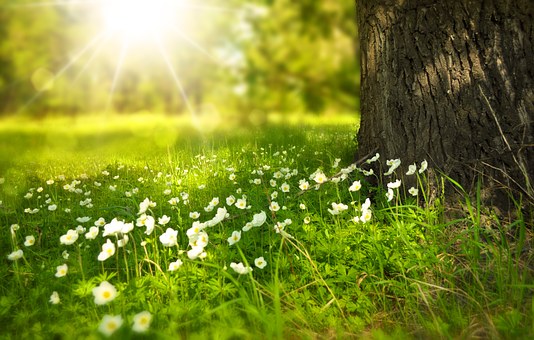 Your New Family in Christ

Romans 5 (NKJV)
14 Nevertheless death reigned from Adam to Moses, even over those who had not sinned according to the likeness of the transgression of Adam, who is a type of Him who was to come.
15 But the free gift is not like the [a]offense. For if by the one man’s offense many died, much more the grace of God and the gift by the grace of the one Man, Jesus Christ, abounded to many.
17 For if by the one man’s [c]offense death reigned through the one, much more those who receive abundance of grace and of the gift of righteousness will reign in life through the One, Jesus Christ.)

When Adam and Eve sinned, a curse came on them and on us. You and I were in the Garden of Eden. How? We were in Adam’s loins. The Bible says that all have sinned and fallen short of the glory of God. We did not have to lie, steal or kill to become a sinner. Sinner is who we were, for we were born in sin. Adam made that choice for us.

Righteousness is who you are. It is that unreserved ability, that unreserved right we have to come into the presence of God like we had never sinned, and to be treated by God the same way He would treat Jesus. Jesus earned that right for us, while Adam earned the right for us to become sinners.

“Death” in verse 17 above, refers to any curse that brings about poverty, lack, sickness, disease, or death. Whether you call it a generational curse or the curse of the law, a curse is a curse. It is bad. You don’t need to know what it is to realize that you don’t want it!