May 31, 2019 by site_admin Generational Curses: The Truth Revealed | Series Two 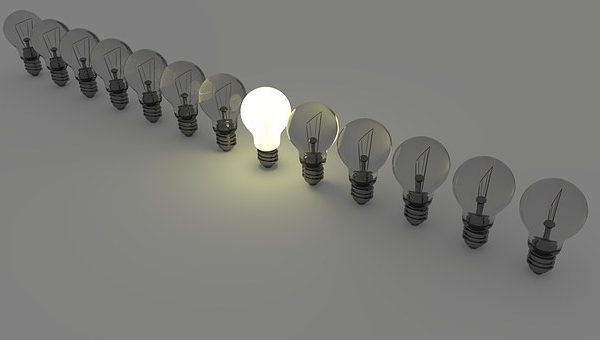 Anything in your Adamic lineage, from you all the way back to Adam, is the result of the curse and of sin. Jesus took care of it by His blood and what He did for us on Calvary. Now that we belong to the family of God, by faith we can take advantage of our redemption in Christ, and we can effectively resist any curse.

There may have been people in your family who had a disease that killed them at a certain age. You are now at that age and the same symptoms are trying to come on you, telling you that you are going to die. What you need to do, is say “no” to those symptoms in the name of Jesus, and tell them to go back to the devil from whom they came! All Adam’s curses and anything that may have been passed down to you through your family (every family on earth can be traced back to Adam), can be stopped. Those of us who have received God’s abundant grace and the gift of righteousness, shall reign in this life because of all that Jesus Christ has done for us! Alleluia!

Let’s go back to the case of the farmer. He thought the curse was broken for three years. But as soon as the problems returned, he concluded that the curse was back in effect, and it had to be broken again. His problem was that he didn’t realize just how persistent the devil is. He may depart for a season, but only to prepare to launch a counter attack. What the farmer needed to have done, was to stand his ground and resist the devil, and then he would have had no choice but to flee. (1 Peter 5:8-9, Luke 4:1-13.)