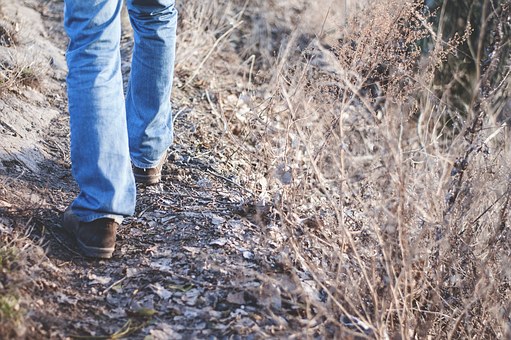 1 Now as Jesus passed by, He saw a man who was blind from birth.
2 And His disciples asked Him, saying, “Rabbi, who sinned, this man or his parents, that he was born blind?”
3 Jesus answered, “Neither this man nor his parents sinned…

The disciples wanted to know if the man’s blindness was the result his sin, or the sin of someone else in his family. In short, they were asking if it could be the result of a generational curse? Jesus replied that it is possible for people to experience curses that have nothing to do with their past, or what their ancestors did. The devil however, can lie to you and say that things are going wrong in your life because of what your great grandfather did. Once you believe that, you open the door for him to come and work in your life.

John 9 (NKJV)
3 Jesus answered, “Neither this man nor his parents sinned, but that the works of God should be revealed in him.

Is Jesus then saying that God created this man blind, so that when He came to the earth, He could get him healed and thereby be glorified? What a cheap way that would be for God to get glory! This man could have been blind for the same reason that the woman in Luke 13 was crippled. The fact that neither he nor his parents, knew their rights as the seed of Abraham to have fullness of health.

He didn’t deserve his blindness; he hadn’t sinned as a baby and it had nothing to do with his parents. Some religious people might say that since God knows everything, He knew this man would do something terrible later in life, so God gave him his punishment ahead of time! Religion can be so nasty in its reasoning, always judging God as the villain. No wonder people don’t want to know a God like that!

John 9 (NKJV)
4 I must work the works of Him who sent Me while it is day; the night is coming when no one can work.
5 As long as I am in the world, I am the light of the world.”

By healing this man, Jesus was saying that this seed of Abraham had the right to be free. He was full of eager yearning to set the bound and the oppressed free. It made no difference to Jesus how the curses came on them in the first place.