May 29, 2019 by site_admin Generational Curses: The Truth Revealed | Series Two 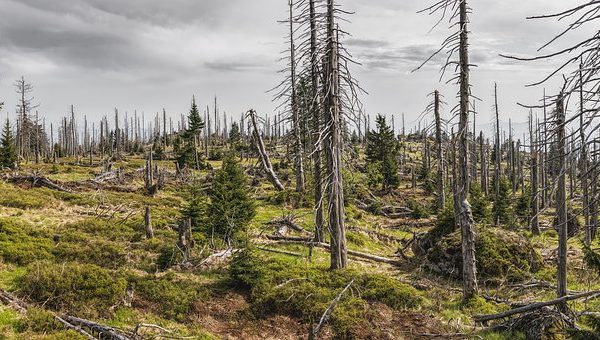 Some time ago, there was a Christian who held a university degree in agriculture. He decided to put into practice what he had learned and became a farmer. Neighbouring fields all around his thrived, but in spite of all his best efforts, his crops did not do well. His father had also been an unsuccessful farmer as was his grandfather. His investigations soon revealed that for four generations back, his family had been unsuccessful in farming, all because of a curse that had been placed on them by an enemy.

He was advised that this generational curse had to be broken, and prayer was made to break the curse. He went back to farming and did well. Three years later he was back to being unsuccessful. And so he returned to the same people, to have them break the curse again. Could this child of God have handled the situation differently, in order to ensure permanent victory?