May 20, 2019 by site_admin Generational Curses: The Truth Revealed 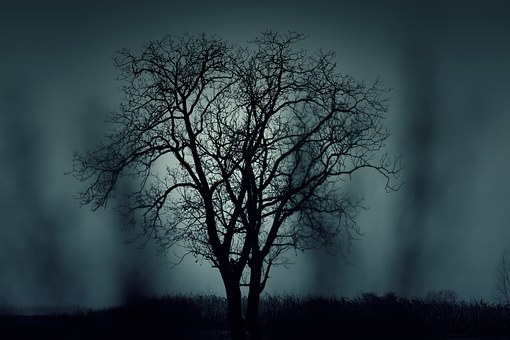 Redeemed from Every Curse

How do people experience curses in their lives today? The same way they always have. In their bodies, with sickness and disease; in bad relationships and miserable lives; in poverty and lack; and premature death. Read Deuteronomy 28:15-68 for an extensive list of every conceivable human curse. And just in case anything was left out in the list:

Deuteronomy 28 (NKJV)
61 Also every sickness and every plague, which is not written in this Book of the Law, will the Lord bring upon you until you are destroyed.

Sin and disobedience to God always bring the curse on us.

Thank God however, Galatians 3 tells us that Jesus became a curse for us. He became every evil that is in the world. And He has redeemed us from every curse, that includes any generational curse!

Galatians 3 (NKJV)
13 Christ has redeemed us from the curse of the law, having become a curse for us (for it is written, “Cursed is everyone who hangs on a tree”),
14 that the blessing of Abraham might come upon the Gentiles [THAT’S US!] in Christ Jesus, that we might receive the promise of the Spirit through faith.

An example of a generational curse could be alcoholism. Someone could claim that because their father and grandfather were alcoholics, and some of their siblings are alcoholics, then the curse of alcoholism runs in their family, and they can’t help being an alcoholic too. The truth of the matter is that this is often a case of learned behaviour, which is learned consciously or otherwise.