May 22, 2019 by site_admin Generational Curses: The Truth Revealed 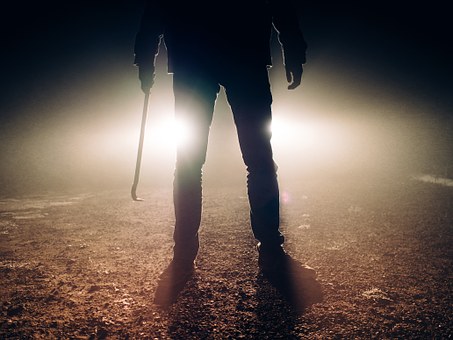 Death in Adam, Life in Christ

Paul’s writings are a wonderful example of Biblical jurisprudence, from which we can learn that much of the teaching on generational curses is actually fallacious.

Romans 5 (NKJV)
11 And not only that, but we also rejoice in God through our Lord Jesus Christ, through whom we have now received the reconciliation.
12 Therefore, just as through one man sin entered the world, and death through sin, and thus death spread to all men, because all sinned—
13 (For until the law sin was in the world, but sin is not imputed when there is no law.
14 Nevertheless death reigned from Adam to Moses, even over those who had not sinned according to the likeness of the transgression of Adam, who is a type of Him who was to come.

‘Death’ here is spiritual and physical, and signifies sin, sickness, disease, poverty, lack, – all the curses. Neither Adam nor Moses could stop death. The same way death reigned in them, it reigns over everyone, even those who have not transgressed a direct command. Even new-born babies have death reigning in them.

Psalms 51 (NKJV)
5 …I was brought forth in iniquity,
And in sin my mother conceived me.

Even in the womb, sin had taken hold. We didn’t have to personally commit a sin – we were already in it because of Adam.

What did the baby who was born addicted to cocaine because of its mother’s cocaine use, do to deserve its condition? Nothing. In life, people often get what they do not deserve, suffering because of the sins of others. The truth is that we do not deserve what Jesus did for us either, but we can nevertheless take advantage of the benefits of His sacrifice.