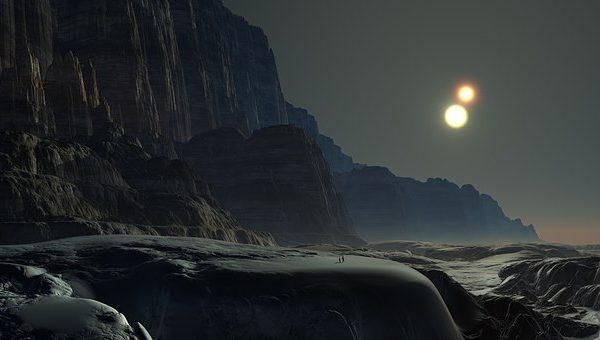 Mark 11 (NKJV)
22 So Jesus answered and said to them, “Have faith in God.
23 For assuredly, I say to you, whoever says to this mountain, ‘Be removed and be cast into the sea,’ and does not doubt in his heart, but believes that those things he says will be done, he will have whatever he says.
24 Therefore I say to you, whatever things you ask when you pray, believe that you receive them, and you will have them.

The reason why the disciples were shocked that the tree had withered from the root was because they never expected anything to happen. They doubted that what Jesus said would happen – that no man would eat from the tree ever again. They could not imagine the sort of scenario that could occur to make what Jesus had said a reality… until they saw the fig tree the next day.

Jesus’ answer to the fig tree withering was to now teach them how faith works. Jesus was saying – “what you are seeing before you is my faith in action”.

Jesus had no pride – otherwise what he said would not have happened. He didn’t curse the fig tree out of arrogance or vain glory otherwise God would not have backed his words. Jesus cursed the tree because the tree had lied making out like it had fruit from a distance when it did not. The “death” of the tree is negligible but the lesson for us is not! You can speak to things and they will obey you if you believe what you are saying and do not allow doubt.

Mark 11 (NKJV)
23 For assuredly, I say to you, whoever says to this mountain, ‘Be removed and be cast into the sea,’ and does not DOUBT in his heart, but believes that those things he says will be done, he will have whatever he says.

And when you say what you want to see, you cannot allow pride to set in before, during or after you speak.

If there is pride before you speak, you will not have what you have said.

If there is pride during or while you speak, nothing will also happen

And if there is pride after you have spoken because you see the results of what you said or did and it gets to your head; that pride will destroy you.

Our goal is for the plane (our visions and our lives) to take off, stay up and for us to have the flight of our lives with God glorified every step of the way! So, steer clear of doubt and pride and put faith to work and you will shine and soar like never before.