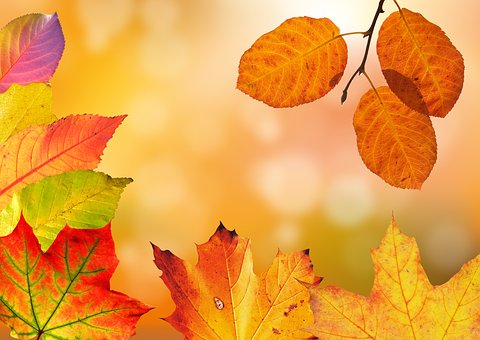 1 Timothy 1
15 This is a faithful saying, and worthy of all acceptance, that Christ Jesus came into the world to save sinners; of whom I am chief.
16 But for this cause I obtained mercy, that in me first Jesus Christ might show forth all longsuffering, for an example to them who should hereafter believe on him to life everlasting.

Acts 1
8 But you shall receive power, after the Holy Spirit has come upon you: and you shall be witnesses unto me both in Jerusalem, and in all Judea, and in Samaria, and unto the uttermost part of the earth.

Acts 4
33 And with great power gave the apostles witness of the resurrection of the Lord Jesus: and great grace was upon them all.

Acts 26
15 And [Paul] said, Who are you, Lord? And he said, I am Jesus whom you persecute.
16 But rise, and stand upon your feet: for I have appeared unto you for this purpose, to make you a minister and a witness both of these things which you have seen, and of those things in which I will appear unto you;

In choosing Paul to be an example of the grace of God, the Spirit of God leaves us without excuse. If Jesus were our only example, we could insist that He was the Incarnate Word of God and thus not on our level. If the other apostles were the only other examples, we could say that they had been companions of Jesus during His earthly ministry and so had some experiences we could never share.

Paul wasn’t Jesus, and he wasn’t one of his original disciples. In fact, he was a wicked murderer who hated Jesus and was guilty of assaulting the saints and unjustly imprisoning them. He was so evil that he labelled himself, “the Chief of Sinners”. Yet, this man received the grace of God to be a witness of Jesus Christ.

Well, Jesus said believers in Him would receive power to be His witnesses. Did Paul receive any? You bet!

It seems to me that of the original 12 disciples, Peter was the one who manifested the power of God the most after Christ’s resurrection, and that the Holy Spirit ensured that there was a “balance” in the miracles performed by Peter and Paul.

Galatians 2
8 (For he that wrought effectually in Peter to the apostleship of the circumcision, the same was mighty in [Paul] toward the Gentiles:)

Learn from Paul. The One Who was mighty in Peter and in Paul is not a weakling in you. God is no respecter of persons – the Holy Spirit you received is the same One they received. Let Him find expression in you.

I believe we are approaching an inflection point in the Body of Christ, when miracles will be in greater manifestation, especially as we take the gospel to the lost.

The Holy Spirit working on the inside of you – what a great partnership!